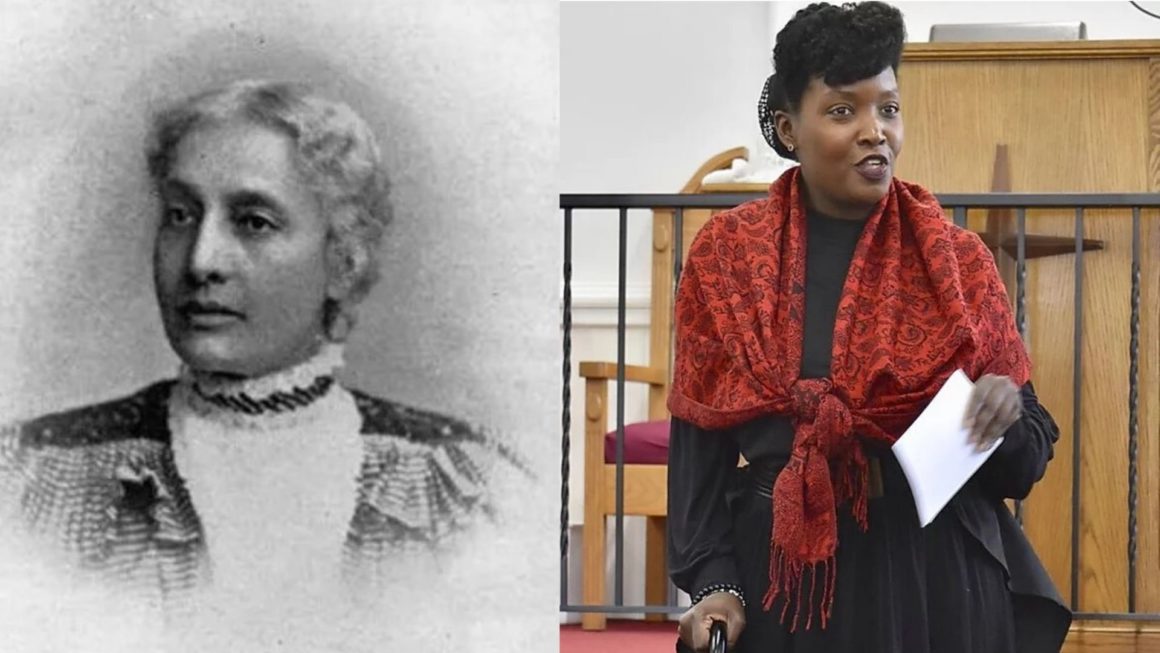 The program will conclude with a Talkback and a Reception.

Come see this vibrant celebration of Harriet Forten Purvis’ life and legacy! This performance is presented by Cranaleith in celebration of the 100th Anniversary of the 19th Amendment.

Play Overview:
A young, bright student and diarist, Charlotte Forten begins writing letters to her favorite aunt, Aunt Hattie (Harriet Forten Purvis).  Charlotte, an only child, is schooled away from her family and is often isolated from others her age. The purpose of the letters is for Charlotte to share her thoughts during her studies and to learn more about some of the most monumental accomplishments of the women in her family (paternal side). During Charlotte’s and Harriet’s back and forth correspondence, Charlotte grows in her activism and dedication to serve the oppressed and fight for equality for people of color and women.

About the Characters:
Harriet Forten Purvis (1810-1875) was a member of the National Woman Suffrage Association and a friend of Susan B. Anthony and Lucretia Mott. Harriet was an advocate for African-American and women’s rights and an opponent of slavery. Harriet and her husband Robert Purvis even used their Philadelphia-based home as a safe passage in the Underground Railroad. She and her sister Margaretta were key organizers of the Fifth National Women’s Rights Convention held in Philadelphia in 1854.

Charlotte Forten Grimke (1837-1914) Forten became a member of the Salem Female Anti-Slavery Society, where she was involved in coalition building and fund-raising. She proved to be influential as an activist and leader on civil rights and was an avid literary diarist. She was one of the first African-American teachers to educate formerly enslaved people on the Carolina Sea Isles. Charlotte occasionally spoke to public groups on abolitionist issues.