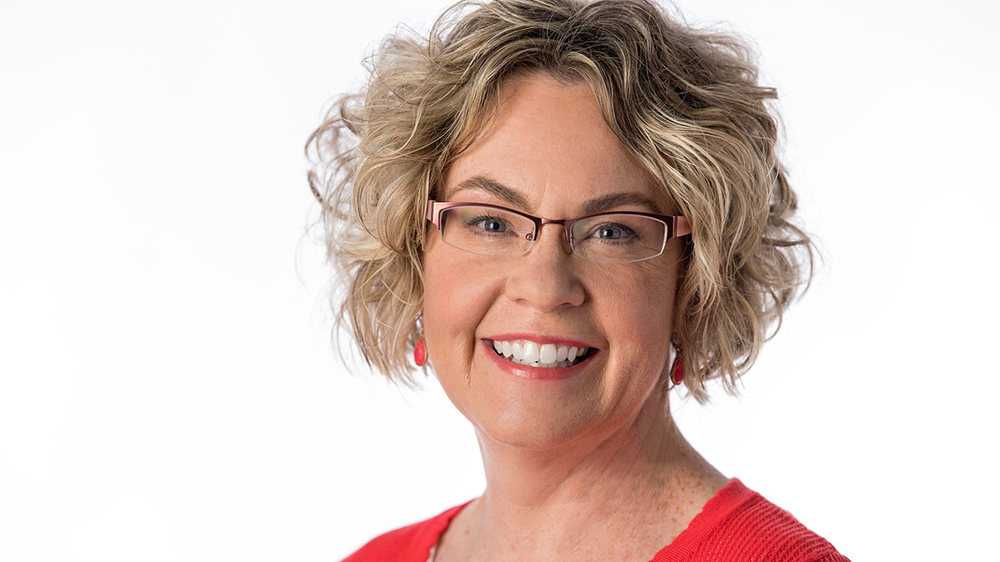 Gender, Power, and Canonization: The Afterlives of Holy Women in U.S. Catholicism

We live at a moment when our nation needs the voice of women like never before.  Church Historian Kathleen Sprows Cummings offers wonderful imagination over our understanding of ourselves both as a Church and as a profoundly divided American society.  As we approach an election and celebrate the anniversary of women’s suffrage, Kathleen’s perspective would offer precious insight. Her reflections have appeared in America Magazine, Commonweal Magazine and New York Times.

Join us for an afternoon exploring the fascinating story of “The Making of a Saint,” and sharing the implications for the role of women in the Church and in our country today.

Sheila Carney, RSM, who guides the canonization process for Catherine McAuley, recently observed that “canonization is the way the church knows itself to be holy…the church is holy because its members are holy.” Indeed, by recognizing the men and women who lived lives of heroic virtue, canonization is fundamentally about holiness. And yet, for many saints, the process of canonization has often been marked by unholy elements. This program explores those who arose from the church’s refusal (until 1983) to allow women to pursue causes of canonization on their own, forcing them to work through male proxies.

In a year when we celebrate the centennial of woman suffrage in the United States, it is particularly timely to consider how women’s lack of representation in the Catholic Church shaped the paths to canonization of St. Elizabeth Ann Seton, St. Philippine Duchesne, and St. Katharine Drexel.

Cummings is the author of:
A Saint of Our Own: How the Quest for a Holy Hero Helped Catholics Become American
2018 University of North Carolina Press
Order book at a discount here

Related articles by Cummings:
For Catholics, Gradual Reform Is No Longer an Option, New York Times, April 17, 2018
A Promising Path: Building ‘a profound theology of womanhood’ for the 21st century, America Magazine, October 16, 2013